The 5 fastest growing tech start-ups in the U.K 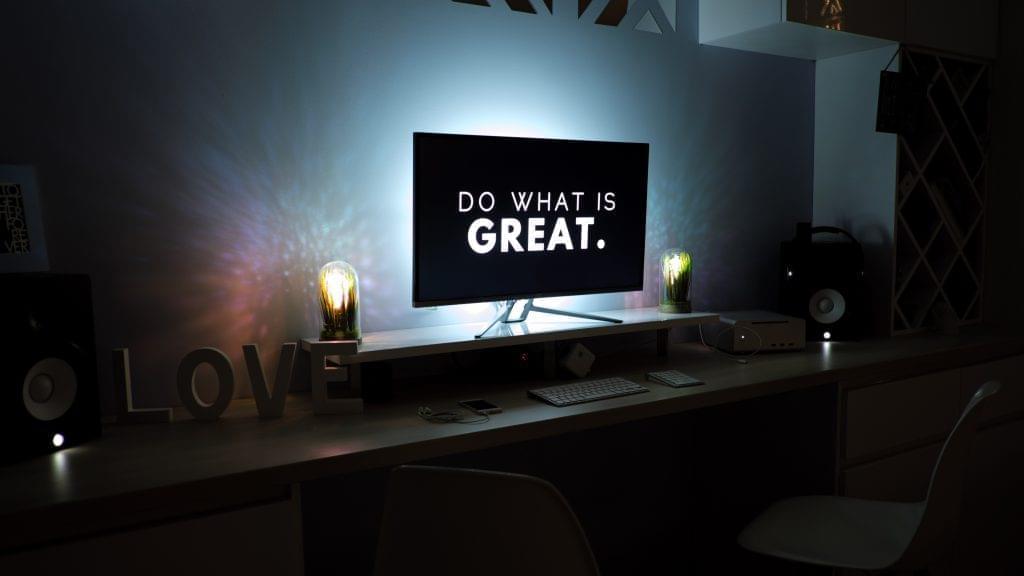 The world of tech start-ups will never fail to amaze us – here are the five fastest growing in the U.K right now!

Modeled on the human immune system, Darktrace’s technology is the world’s leading enterprise-grade AI, with over 7,000 deployments worldwide. Protecting corporate networks, cloud and virtualized environments, Darktrace autonomously detects and fights back against emerging cyber-threats across the enterprise. In their first set of turnover accounts for 2017, Darktrace saw its sales jump to £30.8 million, boosted by contracts from a Hong Kong university and the Las Vegas city authority.

Improbable is a British multinational technology company founded in 2012. It makes distributed simulation software for video games and corporate use. The company has created SpatialOS, a computation platform that enables the creation of massive simulations and virtual worlds for use in video games and corporate simulations. Improbable achieved £7.82 million in sales in their first turnover filings. CEO Herman Narula believes these worlds could one day develop their own economies and societies, stating, “basically, we want to build The Matrix.”

Revolut is a digital banking alternative that includes a prepaid debit card, currency exchange, cryptocurrency exchange and peer-to-peer payments. It also allows you to hold, exchange and transfer without fees in 25 different currencies. Revolut saw their turnover jump by 442% between 2016 and 2017, from £2.36 million to £12.8 million.

Transferwise was  founded in 2010, with the vision of making international money transfers cheap, fair and simple. Widely acknowledged as the UK’s leading fintech startup, Transferwise operates a platform through which users can transfer money abroad, avoiding the high rates set by other financial institutions. In 2017, their sales grew by 140% to £67 million – this is definitely one to watch!

Well, this one doesn’t need an introduction! This year, Deliveroo saw its turnover jump by 114% to £27 million. Whilst still loss-making, Uber clearly sees Deliveroo as a viable business threat, having made a bid to acquire them earlier this year.

And there you have it, the five fastest growing tech start-ups in the U.K. It doesn’t look like these folks are going anywhere anytime soon; but if you have an idea for a business to take them on, head over to swoopfunding.com and see how we can help you turn that idea into something incredible. 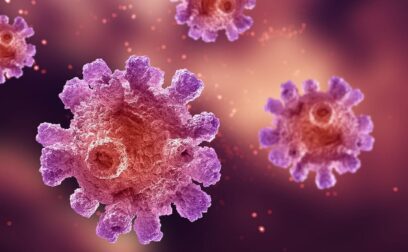 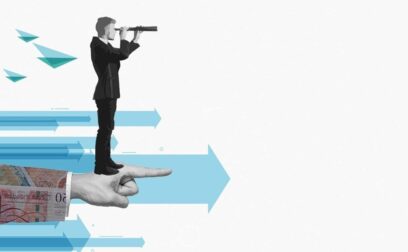 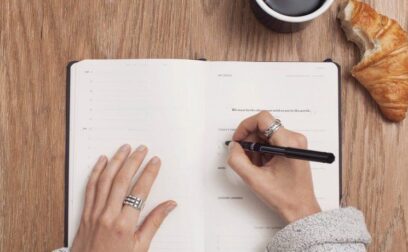 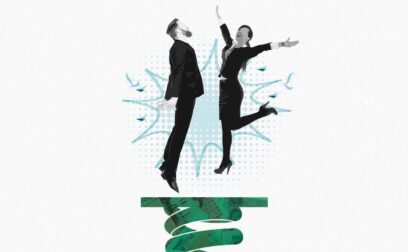 The Bounce Back Loan Scheme is launched