To mark Women’s History Month, Swoop has selected some of the schemes and competitions open to women business leaders in Canada

Women are well represented when it comes to startups, but these often remain small rather than scale up into larger businesses. The result is less VC money goes into women’s businesses.

Daire Burke, Head of Canada at Swoop, says that for female-led businesses to thrive, change needs to happen:

“First, if you look around the venture capital firms of this world, they are very male. There is a bit of a sense of ‘jobs for the boys’ – literally. That’s changing, but it’s slow. Second, women business owners tend to be slower at seeking VC money and they are often more conservative in how much they are seeking from investors. That’s really the job of everyone in the ecosystem, from advisors to entrepreneurs to push the envelope a bit more.”

Swoop itself is a female-led business that has raised £6.5million since the company was founded in 2018. Andrea Reynolds, Founder and CEO at Swoop says:

“Grant funding has a really important role to play in getting a business up and running. In making a success of your idea, you have to use whatever you’ve got. When an agency hands out money to help specific groups, entrepreneurs should always check the eligibility criteria and put forward the best possible case.”

To mark Women’s History Month, Swoop has selected some of the schemes that are helping level the playing field for businesses owned by women.

The Government of Canada has announced its commitment to advancing gender equality and women’s economic empowerment and to supporting women entrepreneurs through the Women Entrepreneurship Strategy (WES).

In this round of funding, $25million has been allocated to support new projects that are focused on responding to systemic barriers and gaps for diverse, intersectional and/or under-served women.

The funding is appropriate for startups and scale-ups.

“This is a great opportunity for projects with wide geographic reach. Applicants will have to be quick on this as the deadline for entries is March 15, 2022 (12 pm PST).”

Companies in the She Loves Tech competition have raised more than US$250million and the organization aims to reach US$1billion by 2030.

She Loves Tech is a global platform that is committed to closing the funding gap for women entrepreneurs. The organization runs the world’s biggest competition aimed at female-led technology startups and will shortly be accepting applications for the 2022 competition – winners to be announced in December.

“Women run some of the most interesting and innovative companies, but female-led businesses are under-represented when it comes to getting VC funding. She Loves Tech is playing a big, noisy role in promoting equality.”

The Regional Innovation Ecosystems (RIE) program stream has been set up to create, grow and nurture inclusive regional ecosystems that support businesses throughout their innovation journeys. Further, RIE intends to build an entrepreneurial environment that encourages innovation, growth and competitiveness.

RIE targets their investments with the aim of “fostering inclusive growth through supporting under-represented groups, mainly women, Indigenous peoples and young entrepreneurs, to more fully participate in the innovation economy.”

“It’s great to see three under-represented groups targeted by the scheme. The support is financial and knowledge-based so that great ideas have a real chance of making it in the real world.”

Swoop gives SMEs of every size access to funding across grants, finance and equity. To begin your journey with Swoop, register now 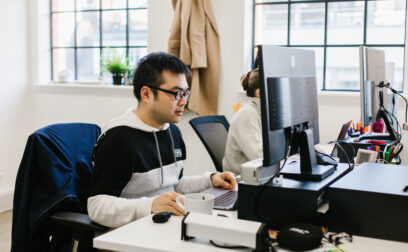 Is now the best time to start a business? (No - but that shouldn’t stop you) 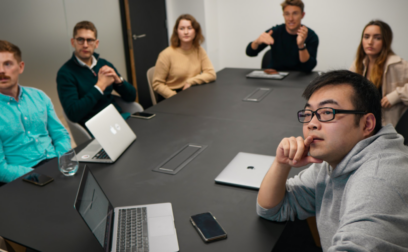 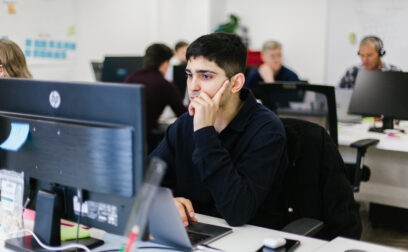 Give and take: Canada’s federal budget aims at boosting innovation - at a cost 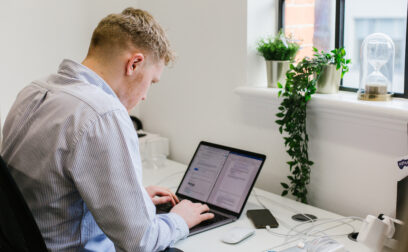 Get smart with funding your business