Will your business be able to grow despite another rise in interest rates?

The Bank of Canada has pushed interest rates up to 3.25 percent, continuing a trend that has seen the rate go up five times since March 2022.

As interest rates go up, so does the cost of borrowing. For those on a short term fixed rate loan, this doesn’t matter much, but for those whose interest rates are tied to the bank base rate – typical for commercial mortgages – these changes can put a serious dent in a company’s cash flow.

For businesses seeking new finance, the cost of borrowing will be higher than it has been for many years.

Avery Shenfeld, Chief Economist at CIBC Capital Markets says that this is a response to inflation – and the casualty will be economic growth:

“The Bank of Canada appears ready to sacrifice more growth than we expected to get inflation falling on a faster trajectory and we’ll be bumping down our GDP projections for Canada.”

Across the financial press, economists are predicting further rises, into what James Orlando, Director and Senior Economist at TD Economics calls “historically aggressive”:

“With this latest hike, it has moved the policy rate beyond its estimated neutral range, and into economically restrictive territory. This implies even more growth sacrifice as the BoC attempts to achieve its goal of price stability.”

Growth sacrifice is a polite way of saying: watch out for recession.

The bounceback from Covid has not been even across the world (or even across Canada) with other countries falling victim to similar problems. Add in the war in Ukraine, ongoing supply chain issues and air traffic chaos, and the picture for the next 12 months is gloomy.

Could pushing the economy to tread water save Canada from a severe recession as other parts of the world are expecting?

Josh Nye, Senior Economist at RBC Economics says the Bank of Canada is hoping a slowdown will:

“bring demand more in line with supply. The BoC is hoping to pull that off without tipping the economy into recession, though getting inflation under control remains its top priority. We continue to expect a mild recession in 2023.”

A hold on growth may be the price we pay for a better recovery than the rest of the world. It may not feel like it, but Canada could be in a better place faster by this time next year.

If you are considering borrowing for your business in the near future, you should think about acting sooner rather than later. Check out the deals that are still available now by signing into your Swoop account. 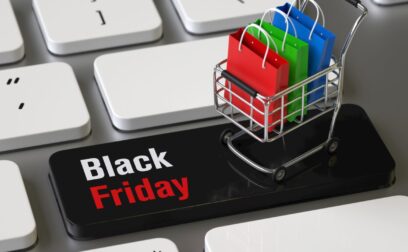 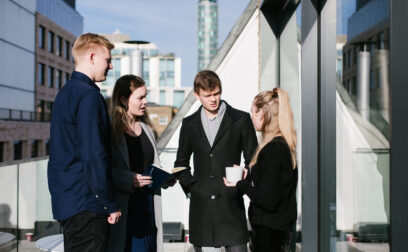 Will your business be able to grow despite another rise in interest rates? 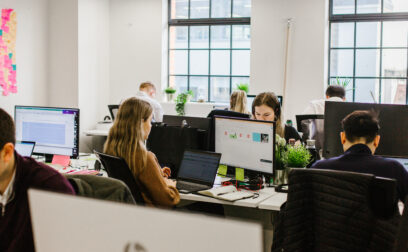 Closing the racial funding gap: identifying the issues and asking what can be done to put money in the hands of BIPOC entrepreneurs 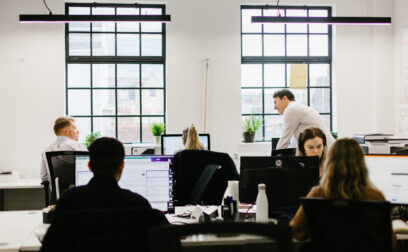