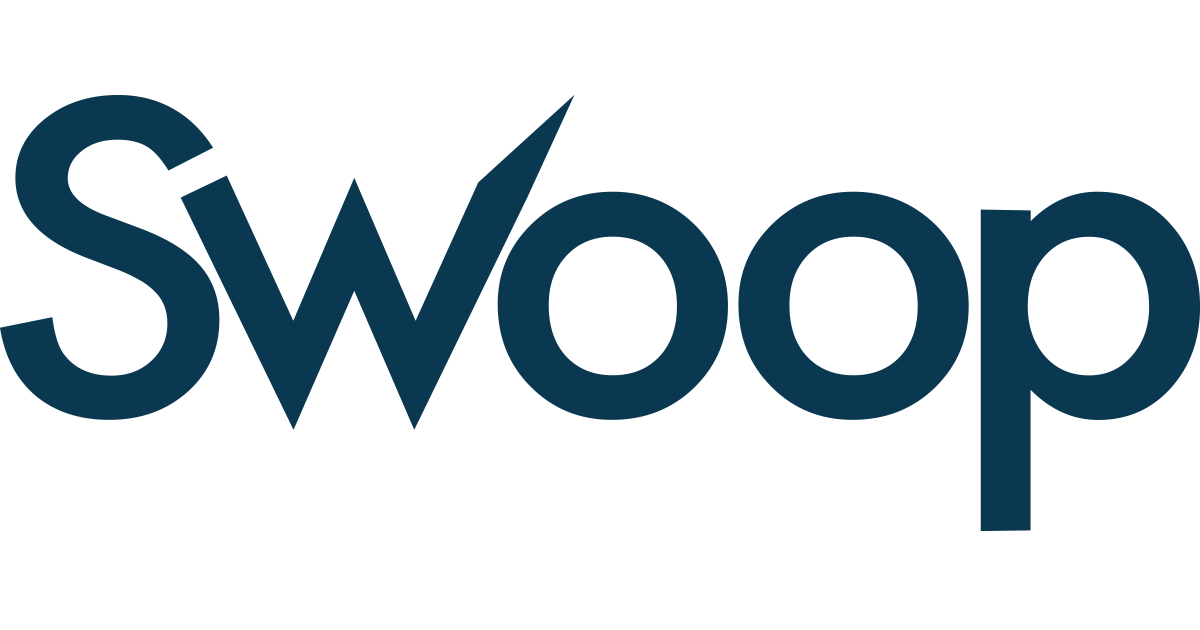 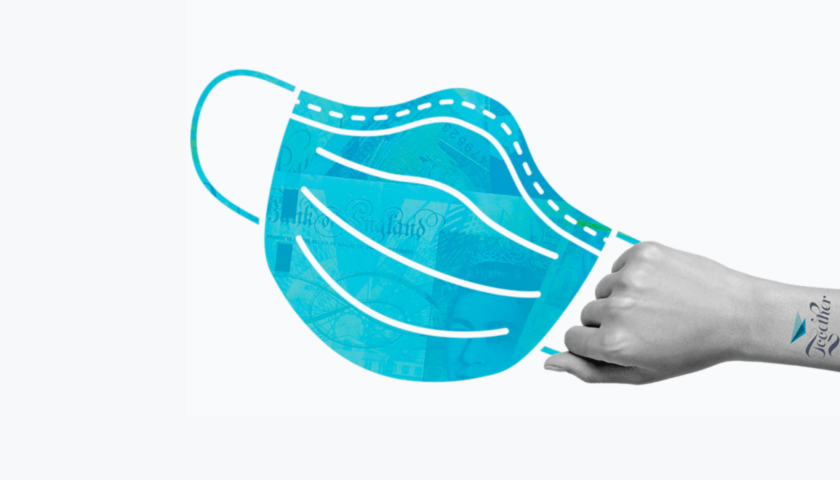 The Chancellor launched CBILS back in March to support businesses as the country went into lockdown. The scheme allows companies to borrow up to £5 million, with 80% of the loan guaranteed by the government and no interest payments for the first 12 months. Mr Sunak belatedly changed the terms, so a personal guarantee is only required for 20% of the balance above £250,000. Despite well-documented delays in distributing the funds, and a higher take-up of the Bounce Back Loan Scheme (BBLS), CBILS has approved over 55,000 loans worth £12.2 billion according to the latest figures.

One of the original problems with CBILS was it excluded companies from applying if they were classified as an ‘undertaking in difficulty’ on 31st December 2019 and requested a loan of £30,000 or more.

To briefly recap, state aid is support provided by a government to a company which gives it an advantage over its competitors. The rules to limit it, unless justified for purposes of economic development, are in place to ensure what is known as a level playing field. You may have come across this term in the media recently as it’s one of the issues holding up Brexit negotiations.

In terms of SMEs, the EU’s definition of an ‘undertaking in difficulty’ is a company that finds itself in any of the following circumstances:

These criteria meant many early-stage companies, scaleups and those backed by private equity didn’t qualify for funding because they prioritise growth over profits. Some claimed the higher failure rate associated with this business model should deny them access to funding. Others argued that it wasn’t only unfair, but it was also unwise to exclude what are typically innovative companies. After all, they create jobs and drive the kind of growth required to recover from an economic slowdown.

However, the European Commission recognised that the lack of access to funding was causing these types of businesses significant hardship and many were at risk of bankruptcy. It responded by introducing a Temporary Framework which made several amendments to state aid rules. The latest change, allows governments to support micro and small companies even if they were in financial difficulty at the end of last year, as long as they have fewer than 50 employees and under £9 million in annual turnover and/or annual balance sheet total. The rules covering insolvency, unpaid rescue aid and debt restructuring still apply.

If your company falls within the revised criteria, and you were either refused a loan or you didn’t think you were eligible in the first place, you haven’t missed out. The deadline for CBILS is the end of September. Don’t forget, you can apply for both CBILS and BBLS (which incidentally isn’t affected by these changes) at the same time.

One caveat though- while the new rules allow more companies to apply, you still have to meet the lender’s criteria, and they could turn you down for other reasons. We work with all the CBILS lenders, so will ensure a match with the right lender, significantly improving your chances of successfully securing a loan.  If you need support, get in touch with Swoop today. Registering an account and applying for funding is quick, straightforward, and completely free. 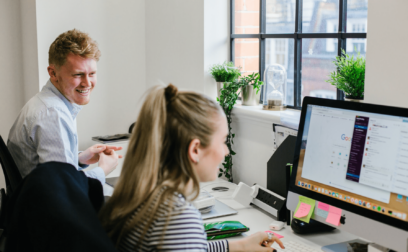 Secured vs. unsecured business loans – what’s best for my business? 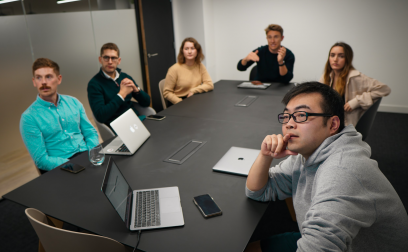 Creating a perfect storm for growth 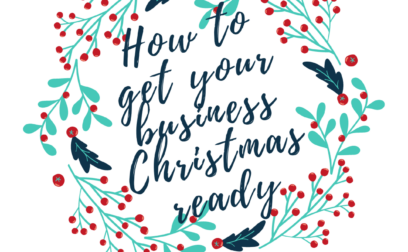