At your convenience: Swoop helps a business owner grow his portfolio of local stores 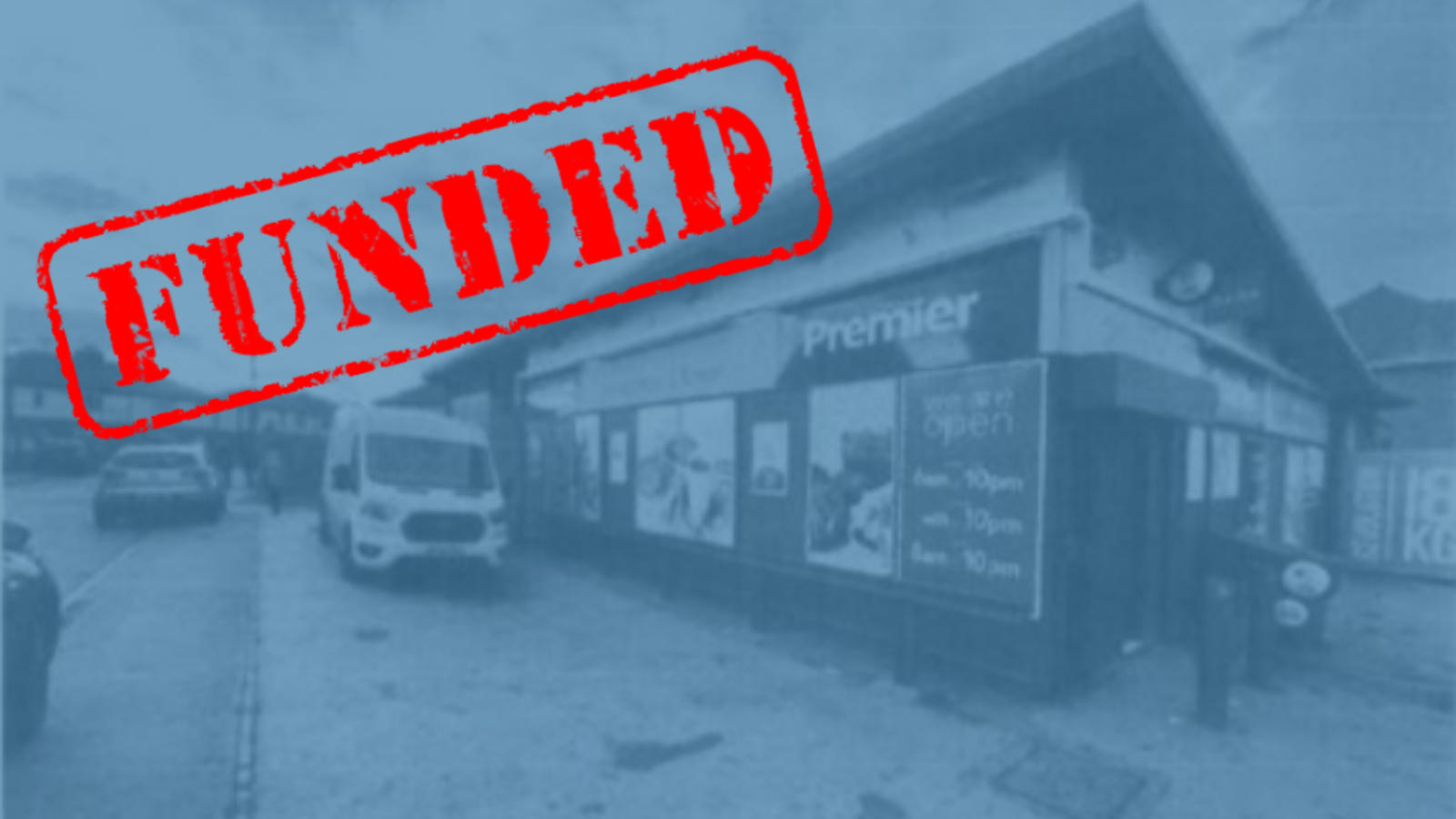 When the banks said “no”, Swoop took over a difficult case – and worked with the customer to find a solution

Hitesh Bhokhirya is adding to his growing stable of convenience stores across the North of England – and his latest acquisition is thanks to Swoop.

“I’ve been in convenience stores since 2010. Early on, I used to simply go to my bank when I needed money. But when I found a store I wanted to buy, there was no finance available from the High Street. My own bank wasn’t lending to businesses and other banks didn’t want to take on someone who wasn’t already their customer.”

Hitesh thought that his business growth would stall – until he was introduced to Chris Richards, Senior Funding Manager at Swoop… who turned out to be a familiar name.

“I was introduced to Chris through my funding guy in Birmingham,” says Hitesh. “Chris was someone I had encountered before when he worked at RBS. I was delighted to be able to restart a long standing relationship and I immediately knew I was in good hands.”

Hitesh was right: Chris was quickly able to find a path to funding a third store to his portfolio by looking beyond the usual suspects to find a company with an appetite to lend.

The full acquisition of the business took over six months with both sides needing to delay proceedings for various reasons: Hitesh was concerned over the valuation of the freehold while there was some dispute over whether the business was definitely for sale.

Eventually, however, Hitesh prevailed and he is now the proud owner of stores in Doncaster, Sheffield and Pontefract. Two weeks into running the new business, Hitesh says things are “hectic – but I’ve done this before and things will calm down in three months.”

He adds that Swoop was able to help him where others either couldn’t or wouldn’t:

“This wasn’t a fast or easy acquisition for me but Swoop was with me throughout and gave me confidence that we would reach the end goal together. And we did!” 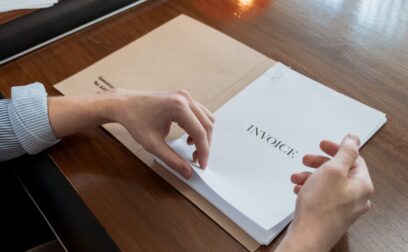 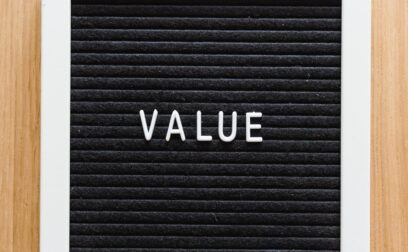 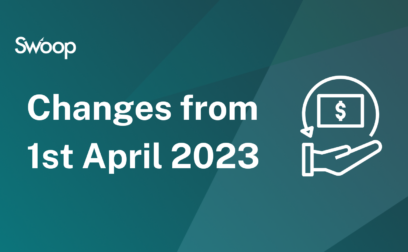 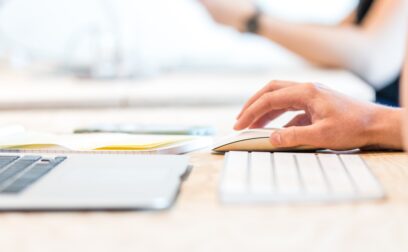