What IR35 means for businesses and contractors

IR35 is hardly a new piece of legislation. It has been on the statute book for almost 20 years, having been introduced by the Finance Act of April 2000, and has generated plenty of comment and controversy along the way.

But what is new is that, following the latest interpretation of the tax law, the net is tightening for workers and businesses across both the public and private sectors.

Like most things to do with tax, IR35 is complex and requires close attention to ensure compliance – and particularly now because of the way it is evolving.

The legislation was introduced to block what was viewed as a contractor ruse to hide behind intermediaries (ie, limited companies and partnerships) in order to avoid tax and national insurance contributions (NICs), thus creating so-called ‘disguised employees’.

Lack of clarity has always made it difficult to understand and operate IR35; however, where there was once ambiguity and wriggle room, we now have new rules to clamp down on avoidance.

In the past, responsibility for determining IR35 status was borne by contractors, not the hiring companies, and thus liability for any tax avoidance identified by HMRC also rested with contractors.

But not anymore. New rules for ‘off-payroll working’ were rolled out for the public sector in 2017, transferring responsibility to the hirer. And in the October 2018 Budget, the off-payroll rules were extended to the private sector, effective from April 2020.

What we’ve discovered so far from the public sector is that, to play safe and avoid responsibility, organisations have often applied blanket definitions of IR35. As a result, there have been many high-profile test cases where contractors have challenged, and successfully defeated, their classification as regular employees.

IR35 threatens a reduction in the workforce and access to key skills as contractors leave the marketplace for fear of being punished by the new tax regime. In addition, there is a significant administrative burden to implement the legislation fairly and accurately. In short, the relationship between contractors, hirers and recruitment agencies is becoming a good deal more fraught and complex.

The impact on small businesses

So, where do small businesses stand in this unfolding drama? Is IR35 another financial hurdle to negotiate?

The Government has confirmed that small businesses will be exempt from the latest interpretation of IR35. Although there has been some confusion over the definition of ‘small’, the Government has said that it will apply the criteria from the Companies Act 2006.

Namely, during a 12-month period, a business is considered small if it satisfies two or more of the following:

Although the broad scope IR35 still applies to small companies, the responsibility for determining employment status will remain with the contractor.

One positive effect for small businesses, especially start-ups, is that more highly skilled contractors may be drawn to this sector because it is outside the new definition of IR35. This will obviously be good for small companies, promoting innovation and helping business growth.

Responding to concerns about IR35, the Government began a review in January, and a ‘stop the off-payroll tax’ protest is planned for outside Parliament on 12 February. However, any hope that the review will derail IR35 is likely to be frustrated, since the aim is to ‘help implementation’, not to delay or cancel it.

The message is therefore clear: businesses and contractors must prepare for a new tax framework across the private sector from April 2020, and they should seek expert advice if they are uncertain about their future under IR35. 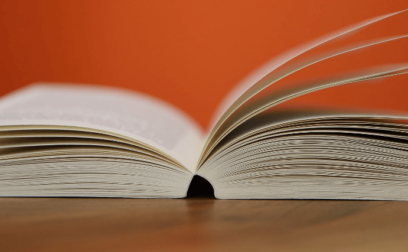 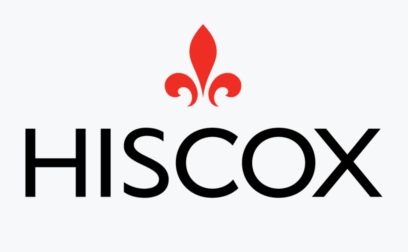 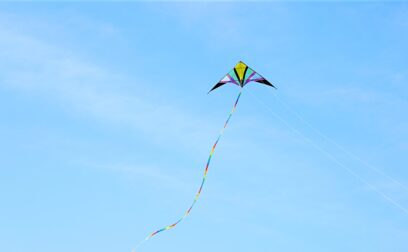 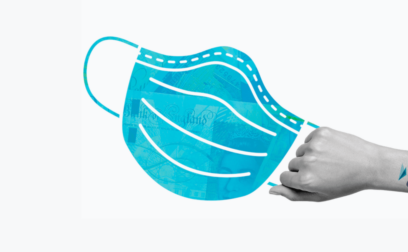