Up to 25% of qualifying expenditure incurred in the UK

Film tax relief (FTR) and high-end television tax relief are part of the UK government’s eight tax incentives for the creative industries, designed to help production companies make films, TV shows or video games for UK consumption. This is considered government tax relief to encourage the production of film and high end TV. You can qualify for up to 25% of expenditure incurred in the UK, awarded 6-12 weeks after filing your claim for tax credits (though HMRC might be delayed)All film and television production companies that qualify for tax relief can claim a tax credit (rebate) of up to 25% of qualifying expenditure incurred in the UK. Qualifying expenditure is defined as what you spend on pre-production, principal photography, visual effects and post-production in the UK.The amount of tax relief that your company is awarded is capped at 80% of your qualifying expenditure. There is no budget limit.

Whether you’re operating as an independent or you’re in a co-production, you must pass the British Film Institute’s Cultural Test for film and high-end television. The BFI runs this test on behalf of the Department of Culture, Media and Sport. It’s points-based, with sections relating to content, cultural contribution, location, and cast and crew.If the BFI agrees that you’re a qualifying business, you’ll walk away with a certificate that verifies your eligibility – this is what you submit to HMRC in order to claim your tax relief. If you’re still in production, the BFI will give you an interim certificate, which you can use to claim interim relief. You must however replace this with a final certificate otherwise HMRC might ask you to pay back any interim tax relief you’ve received.When applying for film or high-end television tax relief, your production company must be able to prove that:

You might also be eligible for creative industry tax reliefs if you work in: 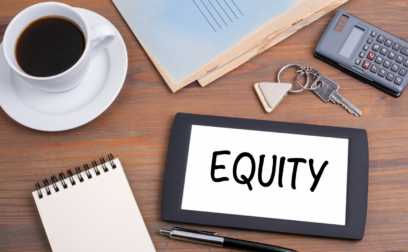 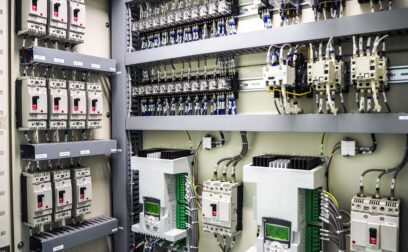 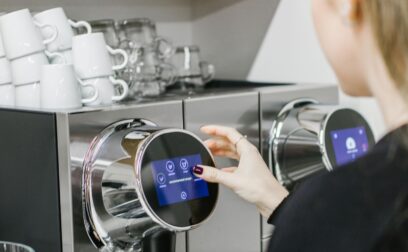 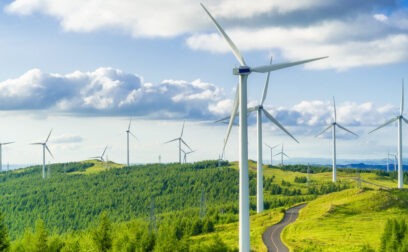