The Chancellor has completed his mini-budget announcement, wherein he will attempt to stimulate UK growth via a mix of tax cuts, the removal of green levies, new investment zones, and an energy costs support plan for businesses and households. However, many of the Chancellor’s promises lack detail and will need further clarification and inspection before being phased-in over the coming months.

Here’s what we know now:

Concerned that the skyrocketing cost of gas and electricity will drive many UK companies into bankruptcy, the Government is limiting the cost of energy for businesses and households. For businesses, the support will:

The planned rise of UK corporation tax from the current 19% to 25% has been scrapped. The rate will remain at 19% with immediate effect.

To stimulate growth in regions where low productivity and prosperity are entrenched, the Government is launching new Investment Zones across the UK. Tees Valley, Norfolk, and the West Midlands are early candidates for these freewheeling economic areas. Manufacturing, construction, and businesses providing support services are likely to benefit most from this plan, but no start date has been given for the implementation of these Zones. Key features are said to include:

No changes to current VAT other than the introduction of an ‘all-digital’ VAT reclamation scheme for tourists to the UK. No start date provided for this scheme or details on how its digital structure will function.

Freelancers and the self-employed have struggled with this punitive with-holding tax since its introduction. Now the government says the rules concerning IR35 will be ‘simplified’. But what does that mean? No figures or implementation date have been provided.

The recently introduced and highly unpopular 1.25% increase in employee National Insurance Contributions will be scrapped as of 6th November 2022. Higher paid workers will benefit most, as those with gross income of £100k p.a will save £1093 per year.  In comparison, workers earning £20k p.a, will save a meagre £93 per year.

The Annual Investment Allowance (AIA) for businesses will be permanently set at its highest level of £1m from April 1 next year. This will give 100 per cent tax relief to businesses on their plant and machinery investments up to the level of £1m.

The Seed Enterprise Investment Scheme (SEIS) has been widened, allowing firms to now raise £250,000 under the scheme — 66 per cent more funding than previously.

Our view – wait and see

Many of the Chancellor’s plans still lack detail and their total impact on UK businesses remain difficult to calculate. Rapidly increasing interest rates set by the Bank of England must also be factored in. Overall, many of the UK’s SMEs will wonder what the fuss was all about, as the value of so much of the Chancellor’s playbook is hard to judge today.

Overall, the Chancellor’s changes will increase the disposable income for most and businesses should see a reduction on red tape and a rescue from crushing energy costs. However, the real test will come as we move into 2023 and more of Mr. Kwarteng’s promises will be fleshed out and become open to public scrutiny. 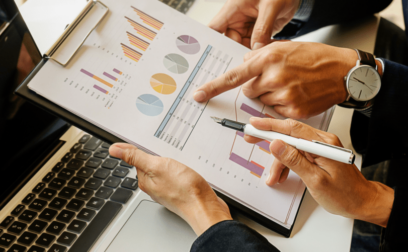 Do you worry about loan repayments in the post-Christmas lull? 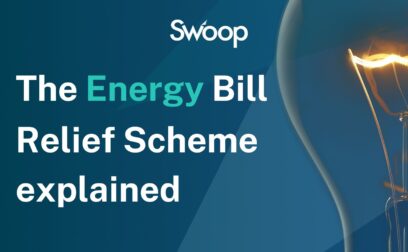 The Energy Bill Relief Scheme explained: what is it and will my business benefit? 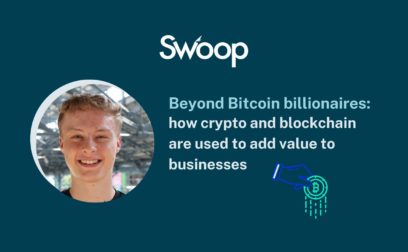